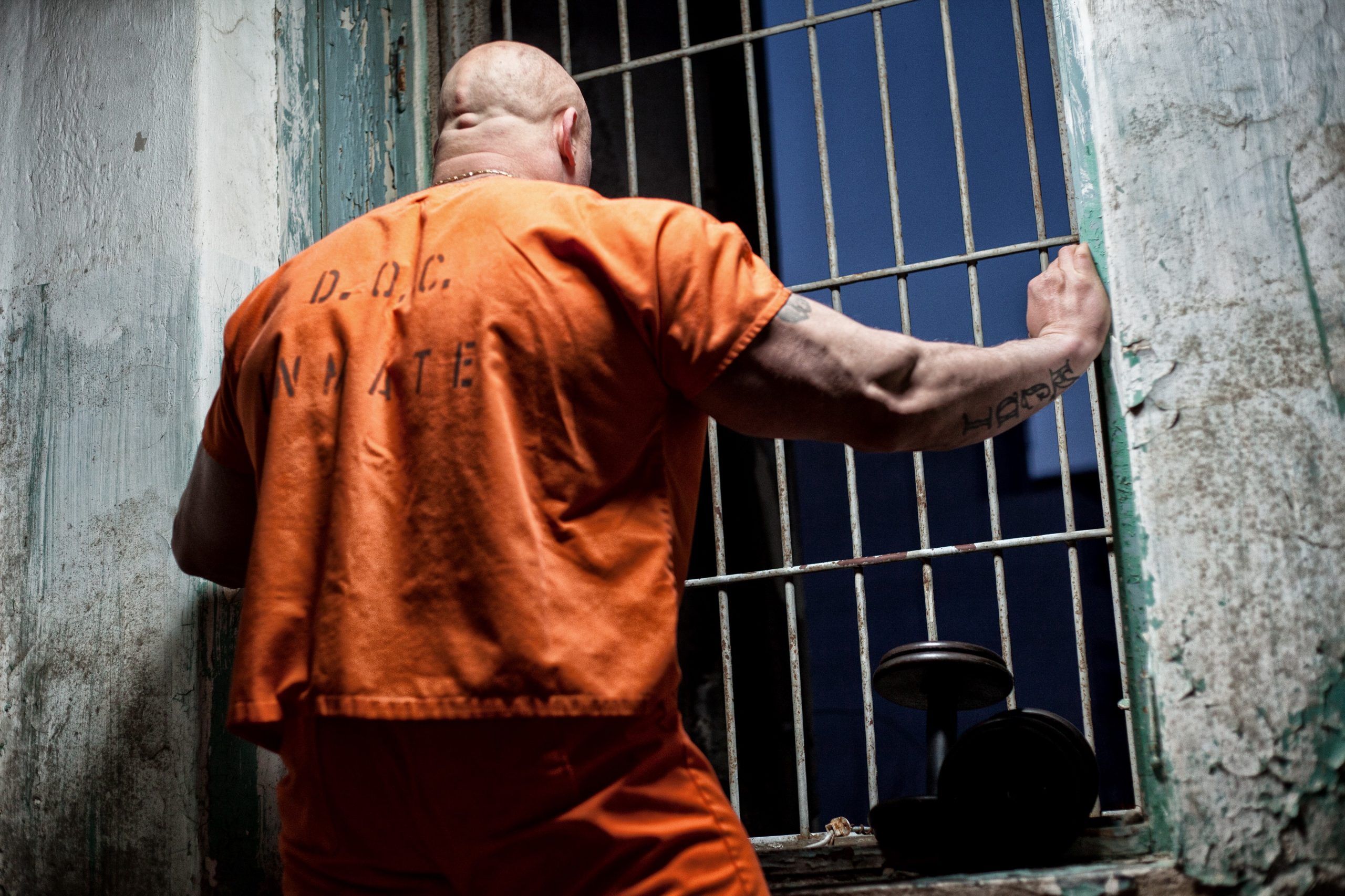 What are the Prison Reforms? The term prison reforms will indeed not be too familiar to the general public at large. Except, for those who have jobs in this field or who have dealt with the prison world. Both themselves and their loved ones.

Prison reforms itself is a movement in terms of treating those who are considered to have committed an evil act, to be treated humanely. This is based even though they have made mistakes that are considered criminals. They are still an ordinary human being like others who are not spared from every mistake they make.

As mentioned earlier, prison reforms themselves are reform movements within the scope of prisons. Prisoners will be treated well and more humanely as long as they undergo a period of imprisonment that has been determined by applicable regulations.

Long ago, convicted convicts were not immediately imprisoned. They were then subjected to harsh treatment such as physical punishment or caning. If the prisoner commits a very serious crime, then the death sentence is waiting before his eyes.

Such actions are considered to undermine the human rights and dignity of the prisoners. Therefore, observers of the welfare of these prisoners sparked to create a room that was used to lock up the prisoners. Instead of torturing them.

Even so, within the scope of the prison itself, there are often various actions that should not be accepted by these prisoners. Such as the use of dangerous substances by illegal drugs, or the existence of thuggery within the prison’s scope.

To overcome that, prison reforms can be the answer to the unrest. In this reform movement, the prisoners will not only be locked up in prison. During their confinement, they will still get training as well as education to optimize their potential while in prison later.

What are the Goals of Prison Reforms?

As a movement towards better conditions, of course. This movement is expected to have a good impact on prisoners in prison. Please note that prison is not a comfortable place to live, especially in a very long time.

This of course will affect various things, such as psychological, mental, to the habits of the prisoners. Those who are imprisoned certainly will not get life as before because their freedom was deprived and forced to contemplate in prison for the crimes they have committed. Not only that, but the imprisonment of them is also widely regarded as a step to protect the community so that the criminal acts that they commit do not re-occur.

Several things can be seen as the goal of creating this reform movement. First, it provides the opportunity to gain access to various kinds of education and practical skills that can be mastered by inmates while here.

This shows that their equality and rights are not ostracized and discriminated against like the wider community. Second, giving support to prisoners both psychologically and morally. Third, is the giving of an opportunity to be met by loved ones who visit them in prison.

With these various things, it is hoped that through this program of prison reforms, the prisoners in it will be ready to become better personalities and ready to face their new lives after being released from prison. It also helps to increase their confidence so that they will not feel inferior when returning to the community again later.