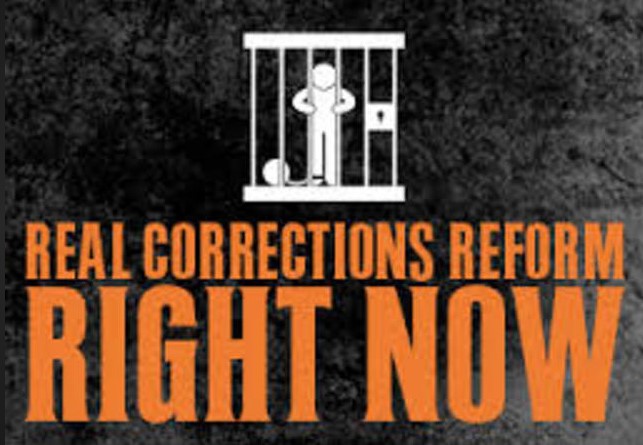 Prison is not something unfamiliar to hear. In fact, it is so common because criminal acts keep increasing now all over the world. There are various type of criminal acts. Each of them has its type of punishment. Every country has their own law in determining the punishment of every criminal act dine by their citizens. Also, there has been some reforms until now. Is prison reform necessary?

In the past, punishment often apply the philosophy of eye for an eye which meant the punishments should equate the harm. For example, if individual killed another, then they should receive death penalty. However, today law is not a simple as that. In fact, applying this philosophy to punish criminal acts is not simple at all. It is not so easy to determine how to equate different types of harm.

That’s why, there is different type of punishment as well as the length of the punishment itself. Being placed in the prison is a must for criminals who committed crimes. However, they may receive different length of how long they should be imprisoned. As for severe case, death penalty is also possible for example for serial killers, multiply crimes, etc.

Prison reform is important especially in the past where the system was still unorganized and inefficient. Through the reform, the punishment has been tailored to the individual convicted criminal. Today, it is not that easy to give a sentence for criminal because the judge should consider various factors. Prison reform has not been easy to make because there were many implications and complications in the process including the cost efficiency, the availability of facilities, etc. The problem is, numbers in prison has kept growing despite those reforms.

Punishment or individual who committed crimes were meant to be the preventive acts for future criminal behavior. In the past, prisoners were subjected to harsh conditions with purpose to exemplify the others. For example, they undergone public embarrassment or even public execution. Therefore, people would think twice before conducting illegal activity. Planting fear was the main purpose of harsh punishments. Besides, criminals were used as threat for themselves and others.

Prison reforms have developed and the purpose of punishment is not only to make the individual who committed crimes to pay for their acts. The purpose is also to repair individual deficiencies so they can return to the society as productive as possible. Prison is now expected as a place to gain education, work skills, and self-discipline.