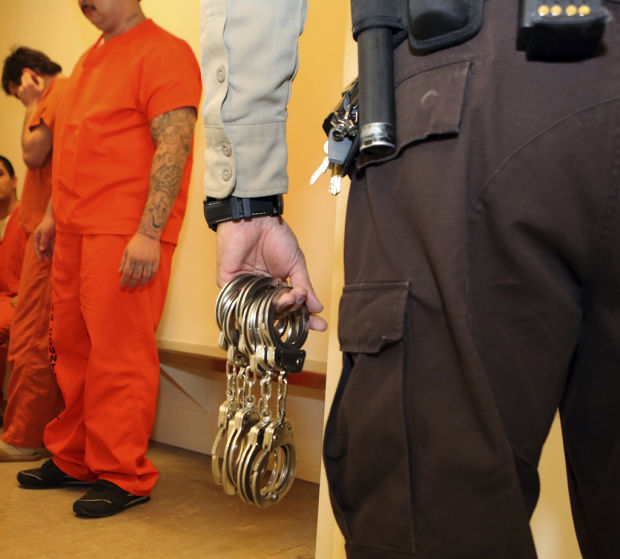 The Goals of Prison Reforms in The USA https://mainecure.org/. Prison reform tries to fix the ineffectiveness of the justice system in the USA. The purpose of this program is to boost public safety and help people involved in criminal cases. The program wants to achieve several valuable things.

One of the ideas of the prison reform is allowing organizations to give their support. The government of the United States of America expects that this program can support the mental health of the prisoners. One of the achievements is to reduce the misconduct incidents level. Some states claim that prison reform successfully reduces misconduct incidents significantly.

Better Future for the Prisoners

Prison reform also cares about the future of the prisoners. One of the reformations is by creating a program based on the holistic faith. This program helps prisoners to realize that they still have an opportunity and hope in the future after being released from prison. This program is also useful to prevent future reincarceration. Some states report that the holistic faith-based program successfully helps prisoners not to do the same crime case. At least, 40% of the prisoners who graduate from this program get a better life.

Some prisoners seem to don’t know what to do after leaving prison. As a result, they do the same criminal case and become recidivists. One of the goals of applying prison reform is to reduce the recidivism level. Based on the actual report, prison reform can reduce recidivism by 13%. The government conducts various programs to help prisoners to get a better future.

Give a Better Opportunity

The prison reform consists of various valuable programs. Those programs help prisoners to gain new knowledge, skills, jobs, and positive values. They can learn how to be a better person after leaving prison. They can use the knowledge and skills to find a job and money. This program will give the prisoners a better opportunity in the future. At least, they can do something useful during their incarceration period.

Prisoners find it difficult to meet their beloved family or children. It will be difficult for them to build a healthy relationship. The prison visitation policy reformation can help to reduce recidivism, prison violence, and other criminal cases. This program allows prisoners to meet their children, family, and friends regularly. The goal is to help prisoners to build strong and better family ties and community networks. The process will make them more confident when they leave prison. They are sure that their beloved children, family, and friends support them a lot.

It hopes that the program can transform prisoners into a good life in the future. The most important thing is that they don’t need to go back to prison.