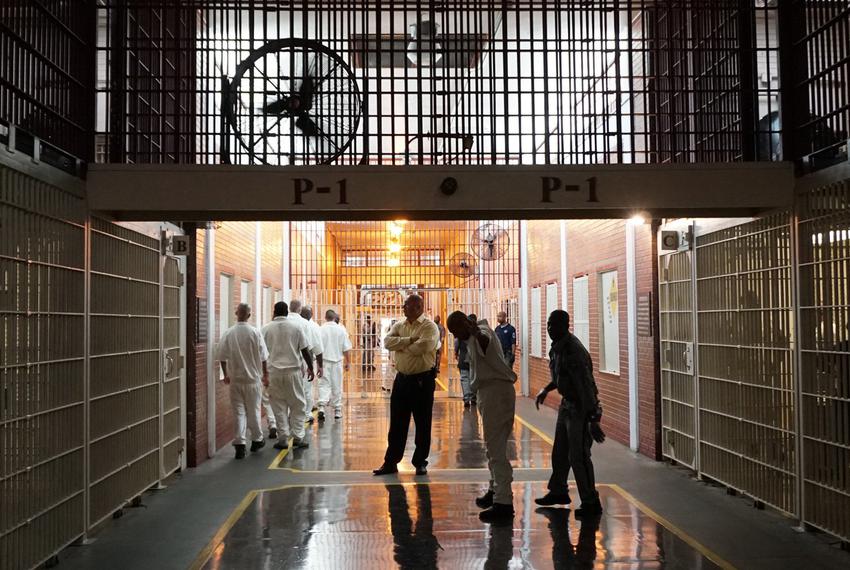 Prison Reforms: What to Do about Prison Corruption. One of the biggest problems we face in law is about the corruption that often happens in prison all over the world. When the prison is faced with such difficult conditions they have in prison, the corruption convicts would use their financial resources to reduce their suffering while in prison. And it is ironic because they will engage in new corruption practices while in prison. When the prison has more power and money, it is not difficult to find they have special treatment from the prison guards and often luxury cell rooms in prison.

Here are some ways to reduce corruption practices in prison.

Have The Clear Rules To All The Prison Staff

The prison staff has their level of control and power over prisoners. It leads to the risk in terms of abuse in prison. They have custody of the prisoners and surely they will say what they do is to discipline the prisoners.

What makes it less corrupt is by having clear responsibilities to each guard and having all procedures to all the processes in the prison, like determining the indicator of the disciplinary to the prisoners will lead to the justices to the prisoners.

Have Appropriate Payment For The Guards

Low wages for the guards of the prison will make the bribery in prison high. When most of the guards live in the poverty line, it’s easy for them to do something to make their wages high, by corruption. If only people know, the prison guards have high responsibilities to the prisoners, and the work itself has a high-stress level.

Have a hard work environment but low economic income will make them more stressed. We already know that one of the essential corruption happens because of financial issues.

They will fight for the access and facilities, mostly by the bribes. The prisoners who have more money will get the best treatment, and the security of the prison will reduce. We will find many prisoners get ill-treatment because they lose to fight the other prisoners.

The practice of corruption and bribery in prison can be reduced by improving the officer’s endurance. Improving the endurance of the officers can be strengthened by providing more training, career development systems, and appreciation for better achievement, special risk recognition, stronger surveillance systems, as well as frequent promotion or assignment of duties to prevent officers from being recruited by prison prisoners easily.

What could be worse if we Ignore the corruption in prison will lead to the reputation of the prison and law to the people. The people will not believe in the law and the government. Also, it will lead to a massive riot in a country.