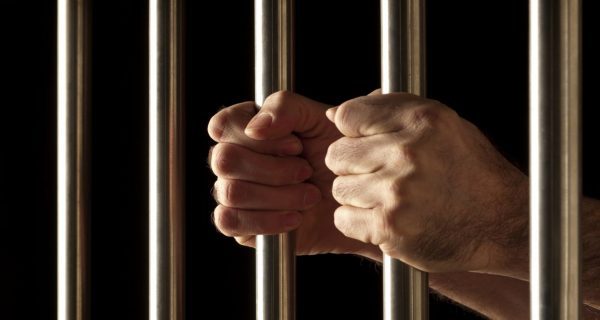 Prison Reforms Reducing the Overcrowding of the Prison. Imprisonment is the most frequent punishment judges have imposed on the perpetrators. When prison is overgrowing, the institution will tend to cause riots faster. Coaching efforts for prisoners will be hard to do given the unbalanced number of officers compared to the target residents.

The overgrowing population in the prison has been one of the serious issues some countries face today. In 2013, more than 10,2 million people were held in prison over the world. And the worst, the average of the imprisonment rate is about 144 prisoners per 100,000 of the world’s population.

Here are strategies of how to reduce the overcrowding in the prison.

Prevent By Knowing The Cause Of The Crime

The high cause of the prison rate and the density of the prison only can be analyzed by the study comprehensive, from why the people do the crime that leads them to the prison. Then the government can take preventive action so the people do less crime. Most of the criminal records cause poverty or social marginalization. Preventing crime will also prevent the prison’s density.

The government should develop a comprehensive national strategy based on the witness and the local need as the response of the crime, and the prison is the last effort to control the crime. The access to education, the justness of the social policy, the efforts to reduce poverty, and so on to the people who are susceptible to do such a crime based on the research.

Evaluating The Prison Law Based On Local Justice Institution

What makes the big difference in reducing the overcrowding prison is evaluating the prison law for the prisoners. Increase the coordination between each local criminal justice institutions could lead significantly to the rate of the overcrowding in the prison at one time that’ll make a change to the nation. The trial in the local will give a big impact before it will be implemented to the big scale as the nation, even the country.

Give Information To The Public

Give the public about the number and the condition of the prisoners transparently will make the people aware of the criminal law. When people didn’t know about the crime or the law, they tend to choose the higher demands of prosecuting.

Actually, people prefer alternative punishment to prison, such as mediation as an example. The public usually has the tendency that the law was being too lenient to the perpetrators.

Give the public the routine information and also reduce the excessive report about the crime. Excessive inaccurate reports tend to provoke people and think that the law was too easy for them.

That’s three strategies for prison density. What we need to know is that criminals also have the right to get decent guidance in prison. However, the density of the prison coupled with inadequate couch facilities will only add to the riots that occur and even they will learn to become more professional criminals in prison. So that’s why we need prison reforms to have a better life in prison.